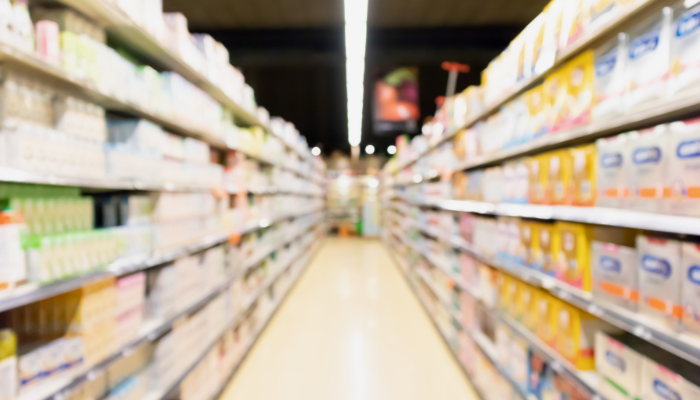 During the last few decades, there have been debates about whether European baby formula is better than those made in the USA. Discussions take place around the content of each of them – which formula has the cleanest ingredients. Let’s check out the most common myths and claims about both.

The European and American Commissions have similarities as well as dissimilarities. For example, the EU sets severe limitations on the chemical residues in ingredients that are used for formula creation. While the USA commission made research according to which pesticide exposure in food has no impact on kids. All formulas made in Europe use lactose and sometimes maltodextrins as the main source of energy because lactose is present in breast milk while in the USA it’s allowed to use syrup and corn syrup solids in the formula.

The biggest difference between the EU formula and USA is the stage division. The point is that the content of breast milk dynamically changes while a kid grows thus adapting to its needs. The European Commission offers 3 stages from the very birth up to 12 months+ while the formula produced in the USA doesn’t have stage appropriation.

There is also a difference in the iron content in both formulas. For example, the EU Commission recommends 1.7mg of iron while FDA advises between 0.15mg and 3.30mg at any age.

There is an opinion that baby food that comes from Europe needs to meet strict requirements and at least 95% of all the ingredients in it must be natural to receive the organic certification. However, there is also an additional Demeter certification that all german baby formula has. The certification proves that the company also takes care of biodynamic farming e.g. animals graze in their natural environment and no pesticides are used.

They say there are no extra ingredients in the EU baby formula and that’s the truth. There are few formulas without organic certification made in Europe because they contain protein hydrolysates e.g. HiPP Comfort and HiPP HA. However, all the other ranges of HiPP organic baby formula are made from at least 95% of natural ingredients. Furthermore, the company has its certification label with even stricter relations tests. As mentioned above, the US formula may have corn syrup in the content which is not the best element for the growing body.

What’s even more, while there is a requirement for all European formulas to have 30% of lactose, American formula has fructose corn syrup. Most of the formula produced in the USA won’t be sold in Europe because there is pesticide residue and such doubtful ingredients as sucrose or corn syrup.

Many parents from the US prefer imported Eu formula for several reasons. One of them is the presence of probiotics and prebiotics in the content. The next point is the availability of goat-based formula. The point is that goat milk baby formula is safer for those who have a predisposition to cow milk protein allergy while American formulas don’t offer such an option.

Moreover, the European Commission limits the usage of many unwanted elements in the content. It makes EU-made formulas more attractive for parents. Besides, in the composition of most US formulas, you won’t find such important elements as ARA and DHA that are essentials in all European baby food.

And last but not the least, the stage division. While a kid grows it needs a different amount of nutrients and it’s important to have more energy sources while a child actively begins to move and less just after birth in order not to harm the immature system. In Europe, this factor applies to all formulas while in America there is no age appropriation.

What You Need To Know About Low Sulfite Wine: Health Benefits And More

How Scar Tissue Therapy Can Help You Get Pain Relief